Award of the Ester Boserup Prize 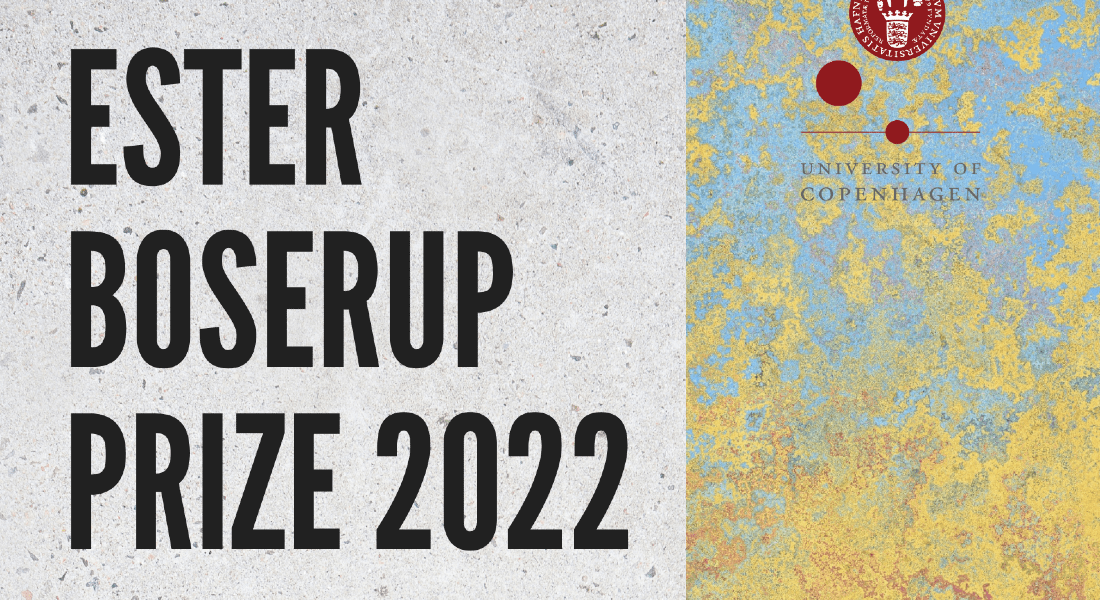 Award of the Ester Boserup Prizes 2022

The Ester Boserup Prize for Research on Development 2022 will be awarded to Tania Li, Department of Anthropology, University of Toronto.

Tania Li has focused on culture, economy, environment, and development in Indonesia’s upland regions. She has written about the rise of Indonesia’s indigenous peoples’ movement, land reform, rural class formation, struggles over the forests and conservation, community resource management, state-organized resettlement and the problems faced by people who are pushed off the land in contexts where they have little or no access to waged employment. Her book The Will to Improve explores a century of interventions by colonial and contemporary officials, missionaries, development experts and activists. Powers of Exclusion examines agrarian transition to see what happens to farmers’ access to land in the context of competing land uses. Her prize-winning book Land’s End tracks the emergence of capitalist relations among indigenous highlanders when they enclosed their common land. Plantation Life explores the forms of social, political, cultural, and economic life that emerge in Indonesia’s oil palm plantation zone.

What is the Ester Boserup Award? Find out here. 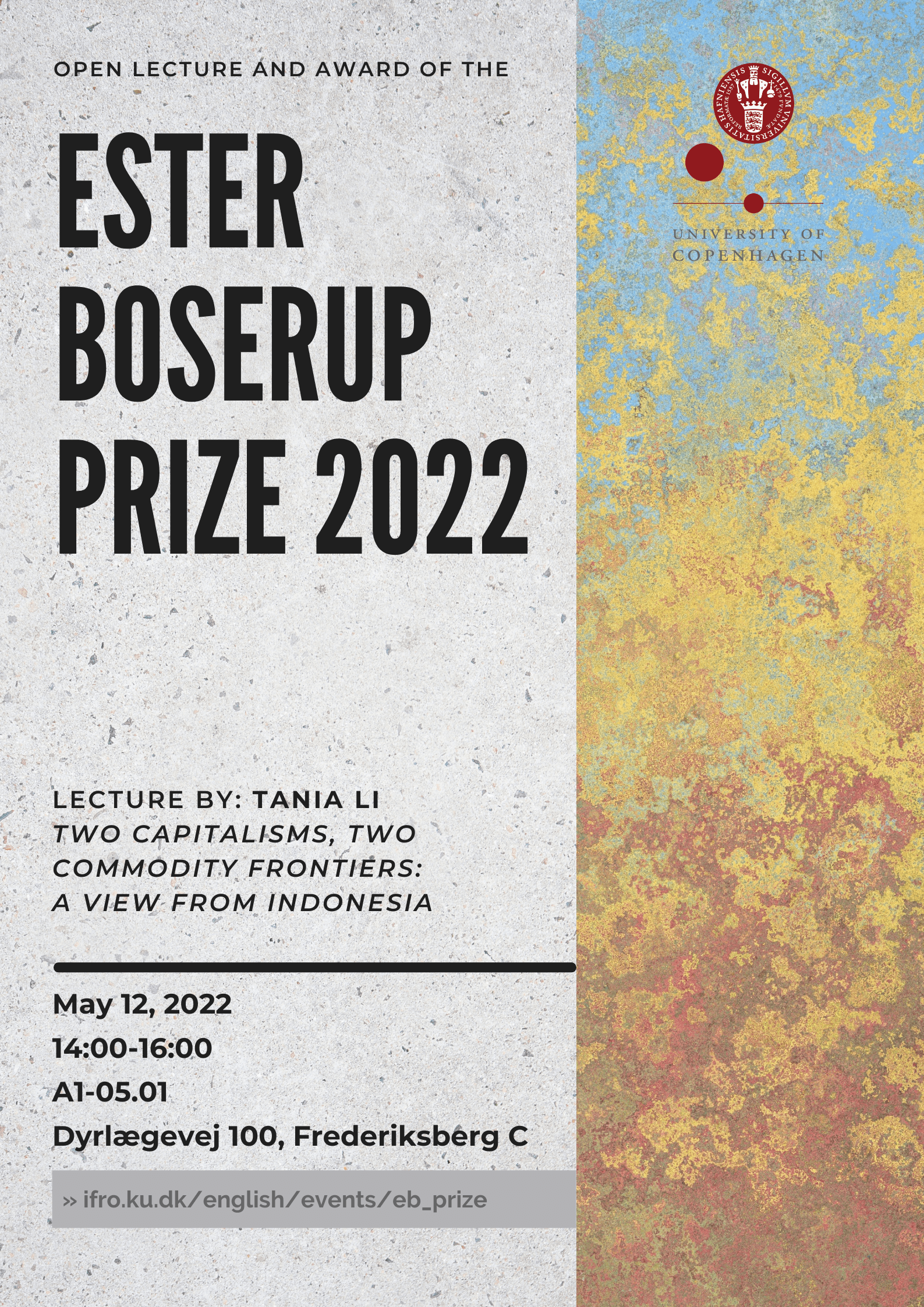