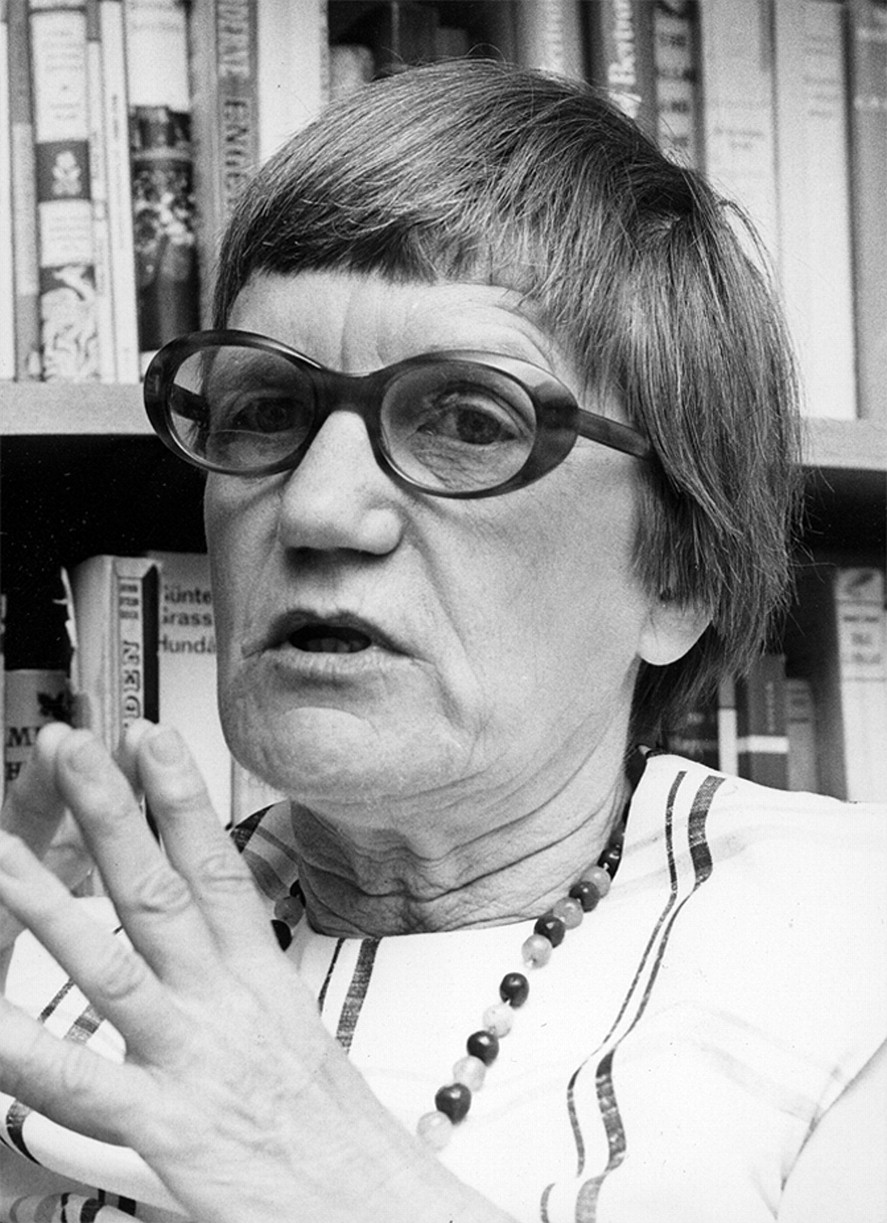 The Ester Boserup Thesis Prize is awarded to a brilliant PhD thesis that treats one or several issues of development dynamics, of poverty and wealth, of marginalization and political participation, and of lawlessness and justice. The thesis must be successfully defended at the University of Copenhagen within the year in question.

The Prize Committee: The Management Group of The Copenhagen Centre for Development Research's host department, The Department of Food and Resource Economics, appoints a scientific committee of 5-6 members of active and prominent scholars in their fields for a renewable 3-year period. The committee is headed by the director of the Centre. The Committee selects the candidate among the incoming nominations.

The prizes have been named in honor of the Danish economist Ester Boserup (1910-99) whose seminal contributions to the understandings of societal change transcended both national and disciplinary boarders. Perhaps most well-known is her theory of agricultural development, which she published in 1965 under the title 'The Conditions of Agricultural Growth: The Economics of Agrarian Change under Population Pressure'. In this work, based partly on observations from her travels in India, she argues that technological change in agriculture is a consequence of population density: As low-input, extensive agriculture is generally more labour efficient than intensive agriculture, farmers in sparsely populated areas have little incentive to innovate and intensify cultivation.

Where population density rises, however, there is a need to cultivate intensively, and farmers are induced to innovate and employ production methods, which increase the output-to-land ratio, at the expense of labour efficiency. This theory, fundamentally challenging the Malthusian theory, has been supported by much subsequent research, and has greatly influenced later theories of agricultural change.

Another work of Boserup with far-reaching influence is her 1970 publication 'Womans Role in Economic Development'. Here, she presents an empirical analysis of the role of women in developmental processes in Africa and East Asia and argues, inter alia, that external support for land ownership changes and introduction of technologies and cash-crops, had contributed to a deterioration of the status of women in these societies, and that economic growth would require a greater focus on women in development. This work has been seminal in sharpening the gender focus of development policies of many bilateral and multilateral donors.

The Ester Boserup Prize Committee consist of the following people:

The recipient of the Ester Boserup Prize for Research on Development 2022 was to Tania Li, Professor at the Department of Anthropology, University of Toronto.

The recipient of the Ester Boserup Prize for Research on Development 2020 was Saturnino (Jun) Borras, Professor of Agrarian Studies at the International Institute of Social Studies (ISS) in The Hague.

The recipient of the Ester Boserup Prize for Research on Development 2019 was Ian Scoones, Professorial Fellow, Institute of Development Studies (IDS).

The recipient of the Ester Boserup Thesis Prize 2019 was Eliezeri Sungusia for the PhD thesis Reproducing Forestry Education, Scientific Authority, and Management Practices in Tanzania.

The recipient of the Ester Boserup Prize for Research on Development 2018 was  Oriana Bandiera, Sir Anthony Atkinson Professor of Economics and Director of STICERD, Department of Economics at The London School of Economics and Political Science (LSE).

The recipient of the Ester Boserup Thesis Prize 2018 was Emilie Lehmann-Jacobsen for her PhD thesis Inside a contested profession: A comparative study of journalism in Singapore and Vietnam.

The recipient of the Ester Boserup Thesis Prize was Emilija Zabiliūtė for her PhD dissertation Living with Others: Subjectivity, Relatedness and Health among Urban Poor in Delhi.

The recipient of the Ester Boserup Prize 2016 was Professor Nandini Sundar. She has made major and original contributions to the understanding of environmental struggles. Her research interests are wide and include access to resources, citizenship, war and counterinsurgency, indigenous identity and politics, the sociology of law and inequality, and issues related to the environment, tribal rights and discrimination and exclusion in South Asia.

The recipient of the Ester Boserup Prize 2016 was Professor Susan Reynolds Whyte. She has carried out research in East Africa on changing life conditions, family organization and post-conflict recovery. She has been highly productive in many aspects of the anthropology of health, publishing high-impact books, edited volumes and journal articles. Her work has dealt with health care systems as well as people living with HIV/AIDS, mental illness, and disabilities.

The recipient of the Ester Boserup Thesis Prize was Steven L. B. Jensen for his PhD-dissertation, Negotiating Universality: The Making of International Human Rights, 1945-1993. The PhD Review Committee praised it for being “written with verve and passion… and [for being] an impressive contribution to international historical scholarship on the evolution of international human rights norms”.

The recipient of the Ester Boserup Prize 2014 was Professor Jean-Pierre Olivier de Sardan. His work encompasses a broad segment of development studies, from the analysis of 'projects' to the delivery of public services. He has made a crucial contribution to the study of state bureaucracies and corruption in Africa carefully combining empirical research and theoretical concern.

You can read more about Ester Boserup in her biography.
Ester Boserup, My Professional Life and Publications 1929-1998.
Published by Museum Tusculanum Press, University of Copenhagen, 1999.

Publishers description: "In this work, Ester Boserup reviews seventy years of work and writing on development economics and its relation to her own experience, from government planner in Denmark during the Second World War, via the United Nations, to consultant concerned with today's problems of the Third World. "