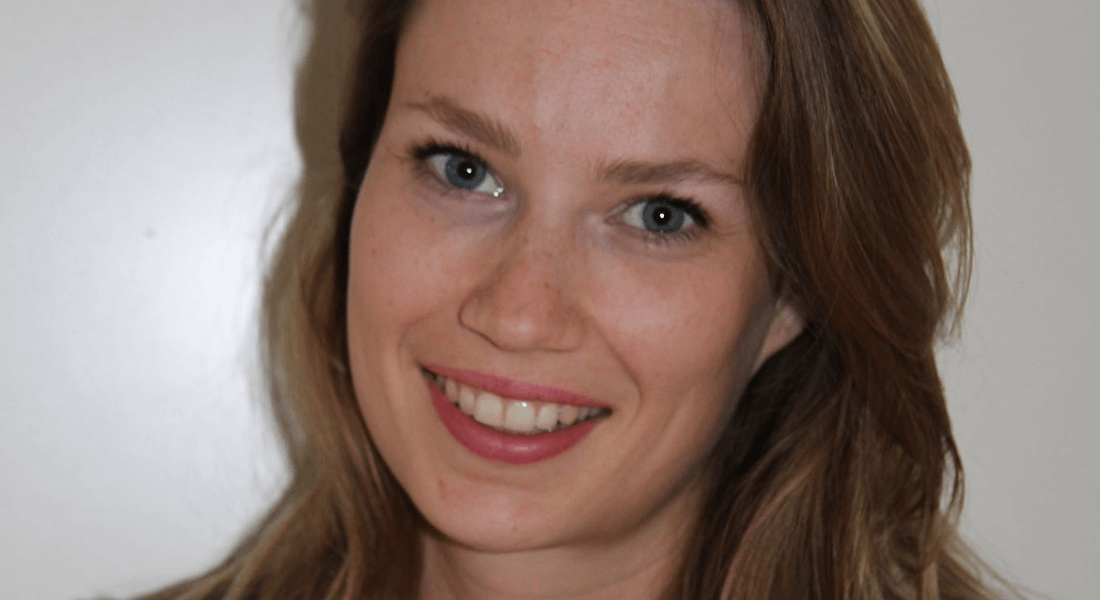 Reduction of meat intake among consumers is beneficial for public health and the environment. Nevertheless, meat consumption remains high not the least in Western countries. Insights on what drives and inhibits meat reduction is still limited and research about the current willingness to reduce and meat reducing behavior is scant. Further, it is important to focus on other domains than consumer intention, not the least the social and environmental context where meat-based products are consumed as these are also important determinants of behavior. Interventions to promote plant-based eating may further improve if meat-eaters are not treated as one homogenous group. In this connection, I distinguish between meat-reducers, which declare that they are eating less meat, and non-reducers.

This thesis has two overarching aims, which are covered in three separate papers. First, “What is the current state of meat consumption in Denmark and what are the barriers and drivers of meat reduction?” Second, “Can choice architecture interventions be used to decrease meat consumption, and is the effectiveness of such interventions different for meat-reducers and non-reducers?” The research takes place in two countries where meat historically has been an important part of the population’s diet. Denmark is the case study country throughout the thesis, while the Netherlands is included in the second part of the thesis.

My data is derived from two online questionnaire surveys (DK, n = 1005, yr, 2019; DK/NL, n = 1489, yr. 2021), both of which include experiments targeting choice architecture interventions. The first questionnaire was used in papers 1 and 2, and the second in paper 3. In paper 1, I provide an overview of the willingness to reduce meat intake and eating patterns among Danish consumers and I identify barriers and drivers related to consumers’ stage of change in meat reduction. In paper 2, I design a survey experiment to study whether neutral labeling (where the vegetarian character of a dish is not directly revealed) persuades meat eaters to choose a vegetarian dish in food outlets compared to explicit vegetarian labeling (i.e. “vegetarian”, “vegan”, “plant-based” or “meat-free”). I further examine whether the effects differ in meat-reducers and non-reducers, and test whether individual characteristics (i.e. food neophobia, frequency of meat intake, meat-eater identity and ethical concern) make a difference. I further examine how meat-avoiders responded to neutral labeling. In paper 3, I develop experiments to determine whether menu design interventions (i.e. a vegetarian versus meat default and an indulgent versus explicit label) increase the number of vegetarian food choices and examine the additional effect of an activated consumer or citizen role). I also examine whether the effects differ in meat-reducers and non-reducers.

The findings revealed that half of the Danish consumers were not willing to reduce their meat intake and that the majority of the consumers with an intention to reduce their meat intake or meat-reducing behavior stated they were not willing to stop eating meat altogether. Barriers and drivers differed for consumers in different stages of meat reduction. Consumers without intention stated frequently to be unaware of the climate impact of meat, they further knew few people who reduced or stopped their meat intake, and they were also more food neophobic (i.e. afraid of trying out new types of food) than meat-reducers. Consumers with an intention to reduce their meat intake stated to eat meat often out of habit and had practical barriers. Meat-reducers, compared to the previous two groups, were more motivated to make healthy and climate-friendly food choices and did not see eating meat as part of their identity. The findings from the second paper show that neutral labeling (compared to explicit labeling) increases vegetarian food choice in both meat-reducers and non-reducers, and that explicit labeling performs poorly irrespective of the specific explicit label employed. I found that non-reducers with low meat-eater identity could be nudged toward the vegetarian choice when the dish is neutrally labeled. Further, ethically concerned meat-reducers are likelier to choose the vegetarian dish when it is neutrally rather than explicitly labeled. Meat-avoiders did not significantly prefer explicit over neutral labels. The third study revealed that a vegetarian default (compared to a meat default) increased vegetarian food choice among non-reducers, but not for meat-reducers. An indulgent label (compared to explicit label) had a marginally significant effect (p > .05 and < .10) on increasing vegetarian food choice among non-reducers, with no effect for meat-reducers. Activating a consumer or citizen role had no effects on the choice of a vegetarian dish.

I conclude that targeted campaigns at the different stages of the meat reducing process may improve the overall outcome. For instance, consumers without intention may benefit from campaigns that focus on creating awareness of the climate impact of meat, while this seems more redundant for the later stages of meat reduction. To get people with an intention to reach the state of actual reduction, the focus should be on increased availability of vegetarian foods, communicating the health benefits of a reduced meat diet and on choice architecture interventions. The main limitation of this thesis is that all behavior was measured online so only intended consumption was measured instead of actual consumption. Future research could test the effects of these interventions in real-life situations (e.g. in restaurant outlets), and focus on understanding their long-term effect and effectiveness, while also taking the heterogeneity of meat eaters into account.

The defence is open to all.

Sign up for a link and passcode for online hybrid zoom participation:

Can I get a copy of the thesis?

If you are interested in a full copy of the thesis, please contact the PhD student or the PhD Secretary.

I cannot be there on time. Can I sneak in?

No. The doors close when the defence starts and will not be opened again until the defence is finished.
You cannot leave early either unless there is an emergency.

Can I take pictures or record the defence?

It is not allowed to take pictures or record the defence without prior agreement with the PhD student and supervisors.

Will there be a reception?

There is usually a reception after a defence. We kindly ask you to contact the PhD student if you want to know the location of the reception.